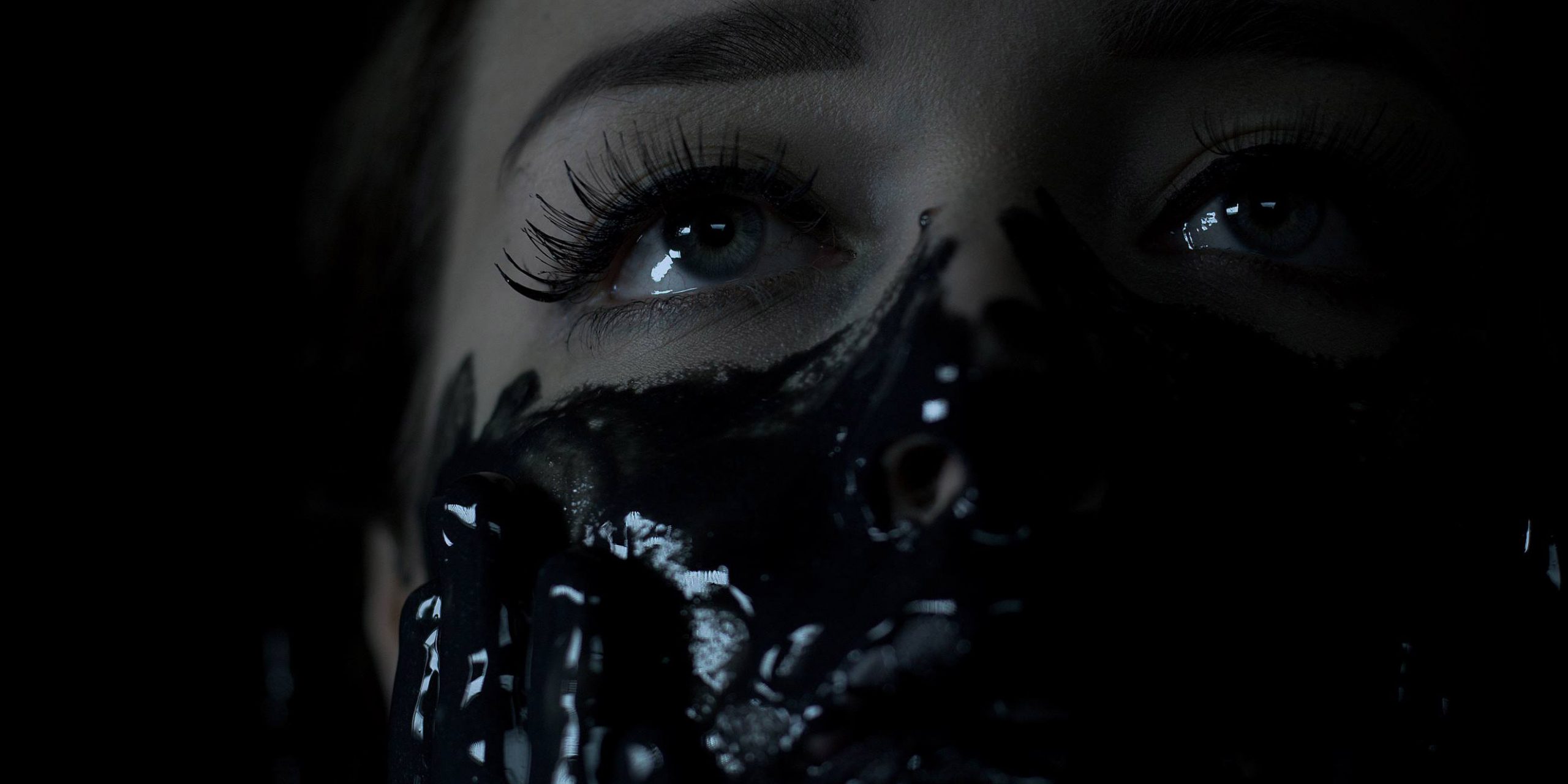 What do the movies The Hobbit, Dawn of the Planet of the Apes, Pacific Rim, The Jungle Book have in common? Well, they are all heavy in Visual Effects. Though there’s been a new appreciation for practical effects, we have to agree that none of those movies could have been made a few decades ago, when CGI barely existed outside of 8 bits video games and fancy music videos.

Those movies also have something else in common: behind the scenes, they all count on the hard work of lots oftalented visual effects workers. Among them is Angelo White, who has just finished, Sorice, a short concept film thathas caught the attention of Hollywood.

The Fiction Anthology (TFA):When did you start working in the movie business?

Angelo White: I started working in the business in 2012. My first feature was Dredd and Snow White and theHuntsman.

TFA: VFX workers are like an invisible force behind the biggest Hollywood blockbusters.  Do you think that Hollywood should do a better job recognizing the contribution from VFX artist as an important part of the crew?

Angelo White: Even though we follow the vision of VFX supervisors/directors, we still give everything to make the images look awesome. Blockbusters nowadays are mostly heavily VFX driven, so it rests on artists like us to makethem work. Sometimes it does feel like they don’t appreciate what we do, like putting us at the end of the credits or noteven including our names. But things are changing. You’re starting to see movies with a long list of credits for VFXartists.

TFA: Do you consider yourself more of a director or a VFX artist?

Angelo White: This is a tough question. I always dreamed of being adirector. My first step was working for the biggest Hollywood blockbusters, but when I was a VFX artist for those movies, I always thought, man, what if the shot was like this, what if the story was told in another way? I wanted tocreate my own vision and share that with the world. I’m a director who’s trained in VFX / world building. To direct thefilms I wanted to make, I had to learn how to create those worlds first. I am now ready for the next step, to startdirecting VFX heavy features.

TFA: There has been recent trend with VFX artist becoming directors, like Gareth Edwards (Rogue One) or Wes Ball (Maze Runner). Why do you think this is happening?

Angelo White: VFX artist know what is visually possible, they know how the process works. They don’t just createstories—they create worlds.  Coming from a VFX background, it’s their natural habitat to create stories from out of this world.

TFA: What do you think is the most important artistic skill that a VFX artist brings to directing? And in terms of production?

Angelo White: I think it’s great to be a director with VFX experience. You can savemoney by making the right decisions, and realize that sometimes not everything has to be VFX. Sometimes we needold school practical effects. If you know the process of VFX as a director, you know what to keep in mind whileshooting and you can work more efficiently.

If there’s one thing that speaks loudly in this industry, it’s money. While you won’t learn everything there is to knowabout the filmmaking process in VFX, you’ll learn a great deal about how shots are organized.

TFA: Where did the concept for your short film, Sorice, come from?

Angelo White: First it was just a simple idea. I gained so much experience in the VFX industry and I wanted to addthat to a vision that I had, about a girl with a dark mysterious past. I developed the story more and it became asomething unique along the way. With help of my producer H1, it all came together in this piece.

TFA: What was the biggest challenge in the shooting process? And in postproduction?

Angelo White: Saving up money to finance my own shorts was difficult: what do we shoot and what do we sacrificedue to budget?  I wanted to create so much but had to limit the film to what I can afford. My main goal was to make itlook like it had high production value.

I created the short on a Macbook Pro, on 3K resolution. Imagine rendering 3D footage on 3K resolution on a MacbookPro! That didn’t work, so I saved money by using an online Renderfarm, which was really a risk because you didn’tknow if there were errors until you received the final render.

TFA: How did Hollywood contact you after the short?

Angelo White: I dropped a teaser after 3 months of shooting, and was contacted by a Motion Picture Scout from CAA(Creative Artists Agency). He asked me to send him the short when it was finished. When I sent him the movie, he wasso blown away that he asked me to come to LA. He set me up with producers from Original Film (Fast and Furious, Passengers),  the manager of Cloverfield, and the production company of Watchmen and Hellboy. The producer on myshort, H1, who is also one of the creators of True Skin, (a short who got a series deal with Amazon) also helped me withcontacts in Hollywood.

TFA: What are the next steps for you?

Angelo White: I am wrapping up the Sorice script with a talented writer, Jason Erickson, and started developing thescript for another horror short, Mother of Children. I will release this a week after Sorice. I have also planned to doanother Sci-fi short this summer.

TFA: As a filmmaker, what are your influences?

Angelo White: Directors like Denis Villeneuve, Steven Spielberg, David Fincher, James Cameron, Martin Scorsesereally inspired me to become a director. The way they use camera movements to tell a story and build tension reallyamaze me. Art, in general, inspires me, and there is a story behind every piece of art.

TFA: Any words for your fellow indie filmmakers?Angelo White: Tell your story and don’t sit on your ideas. Go out and start filming. Create what you have in mind andshare it with the world!

TFA: What about for fans of the genre?

Angelo White: My genre isn’t just sci-fi. My genre is the worlds in my mind. I plan on creating these worlds and havefun doing so. I hope fans enjoy the films that come out of my imagination.

Sorice will be available to watch in The Fiction Anthology really soon. Stay tune!!